The Crux of Giving

The Crux of Giving

The Process of Giving

The Process of Giving

The following case study was presented at an IPASA Symposium as an example of sectoral collaboration and taking an initiative to scale. It is an extract from “Leadership for Biodiversity – Principles and Practices in the GreenMatter Programme for Transformation and Capacity Development in South Africa” by Eureta Rosenber and Sibusiso T. Manzini

The Lewis Foundation, a conservation-focused donor, and the South African National Biodiversity Institute (SANBI) have collaborated successfully on GreenMatter. Launched in 2010, GreenMatter is a public-private partnership programme for graduate level skills development and transformation in biodiversity. GreenMatter is implementing a Human Capital Development (HCD) Strategy developed in response to the call in the National Biodiversity Strategy and Action Plan to address the shortage of skilled personnel, particularly black people, in critical areas of biodiversity research, management and conservation.

After a strategy review in 2008, the Lewis Foundation decided to focus on long-term projects that would catalyse systemic change. A consultative process showed that there was poor capacity in higher level biodiversity skills and general human capital development in the sector, and that this poses a significant risk to the current and future management of biodiversity in South Africa. The need for a human capital development strategy in the biodiversity sector became the Foundation’s area of focus, and collaboration its method of addressing this strategic area. SANBI was chosen as a partner as it had a mandate from the department of environmental affairs. GreenMatter was launched with just a memorandum of agreement between the two parties. This is an example of a donor collaborating with a government partner through developing a vision of systemic impact and creating an initiative that is by the sector for the sector.

GreenMatter’s strategic foundations are solid, with high investment into this phase of the collaboration. As GreenMatter moved from planning into implementation, the nature of the capacity building required crystallised. It became evident that while numbers and qualifications were important goals (e.g. to increase the number of black post-graduates in the field) some subtle, less tangible aspects were also highly significant. Many of the biodiversity workers we consulted felt that the quality of the leadership in the field needed to be strengthened. Others mentioned that not only the number of mentors needed attention (there were too few) but also the quality of m  entoring relationships, as mentoring in many organisations was plagued by mistrust with racial and political roots, and inter-generational differences in expectations.

It also became apparent that while black students now had political and financial access to higher education and science careers, it was not enough. Outside of the mainstream of highly educated and employed society, youth from remote rural and equally marginalized township schools were finding it difficult to move successfully from first degrees to further education and into suitable work places, despite having financial support. Other forms of access needed attention, too, for example, access to academic and professional networks and career guidance. In response, GreenMatter undertook to strengthen networking, mentoring and career guidance. They also started a sector-wide conversation about leadership. “The participants in this conversation distilled the idea of leadership for biodiversity as distinct from leadership in biodiversity”. GreenMatter has also developed a Fellowship programme which now provides graduate students and employees with access to funding and support to develop higher-level skills. In the Fellowship, graduates and young professionals are also encouraged to pair with mentors, often seasoned professionals, in a more structured and potentially longer-term relationship.

The relationship between the Lewis Foundation and SANBI was described by a representative of the Lewis Foundation as ‘rocky’ in the beginning. Issues arose related to territory, mandate and trust. The Lewis Foundation wanted excellence and the right people for the right job, while SANBI had to deal with matters of government mandate and transformation. However, there was real commitment from both sides and they developed a superb strategy that was insightful, in-depth and layered. Both partners also agreed that GreenMatter should not be about ownership and that implementation should be through partnership. Partners were brought in to do specific things, which helped to make this a sector-led initiative.

Sustainability will depend on both the ability to raise money and on getting the sector to own the brand. GreenMatter needs to exist in a form suitable for these purposes.

Ultimately, the Lewis Foundation sees itself becoming less and less important in the work. It is prepared to go the distance but wants to reduce dependence on it. It has seen itself as a catalyst; now it is pushing for sustainability. Success is defined as no longer being needed. 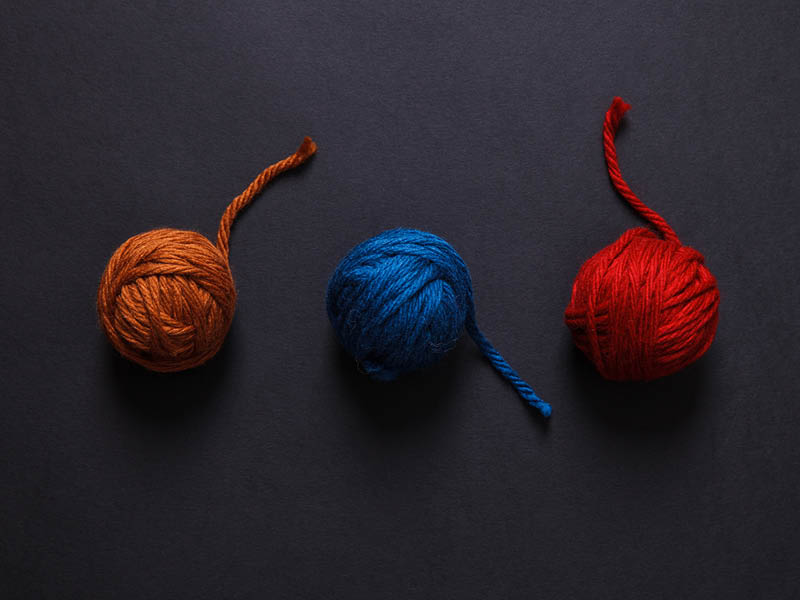 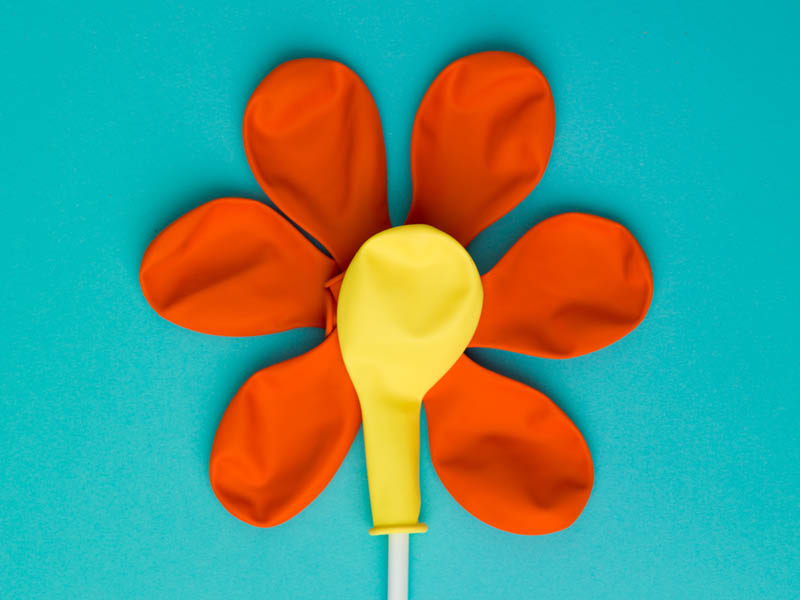 Relationship Between Donor and Donee 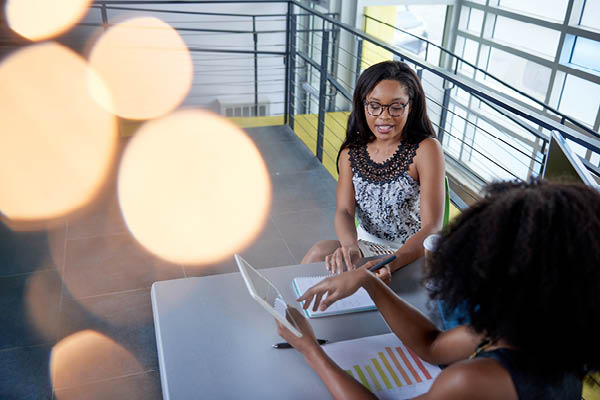 The Power of Collaboration

Relationship Between Donor and Donee

The Power of Collaboration