AACE Foods is feeding 50,000 vulnerable families in Nigeria with its fortified Soya Maize cereal; a high energy and nutritious meal. So far we have donated our nutritious food products to the governments of Lagos and Ogun states, Food Clique Support Initiative, Lagos Food Bank, Ark Foundation, God Bless Nigeria Foundation and a range of […]

General TY Danjuma had a long and distinguished career in the Nigerian Army where he rose to the rank of Lieutenant General and served as Chief of Army Staff. Following his retirement from the army, General Danjuma embarked on a business career and founded many Nigerian companies including the NAL-Comet Group, one of the most […]

Janade du Plessis is an investment banker and social entrepreneur. Janade began his career at Standard Bank and then Goldman Sachs, and went on to work at Rand Merchant Bank (RMB) and the African Development Bank. He is the founder of Abrazo Capital, a social impact investment company, which he established to invest in small […]

The following case study was presented at an IPASA Symposium as an example of sectoral collaboration and taking an initiative to scale. It is an extract from “Leadership for Biodiversity – Principles and Practices in the GreenMatter Programme for Transformation and Capacity Development in South Africa” by Eureta Rosenber and Sibusiso T. Manzini The Lewis […]

IPASA is a locally established, voluntary association of independent philanthropists and private foundations in South Africa that share a common purpose. IPASA’s key purpose is to extend the reach and impact of philanthropy while representing and promoting the common interests, concerns and objectives of its members. IPASA has at the heart of its mission to […]

Palmhouse Foundation Kenya Founded by Margaret and Eric Kimani Program Description: Secondary school bursary program for bright and needy children Covers school fees. Parents are expected to provide accessories such as uniforms or books. Includes a mandatory mentoring programme with entire student cohort meeting three times a year and at the close of their secondary […]

The Bill & Melinda Gates Foundation states very clearly on its website what it will not fund. It does not give grants or donations to individuals and it will not accept unsolicited proposals. Instead the staff at The Foundation proactively identifies the organisations (that must be US tax exempt) that fall within their areas of […] 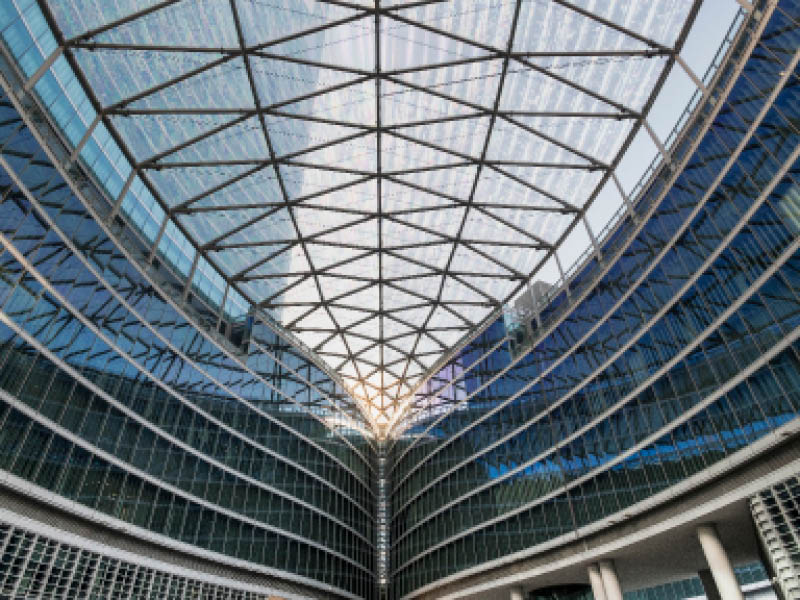 Education is a right. It is also the most requested service, and key, to helping communities move towards peace and prosperity. Supporting education is a recognition of people’s enormous potential and the right to a better future. Philanthropic foundations and individuals play an increasingly important role in attempts to enhance the performance of school systems and […]